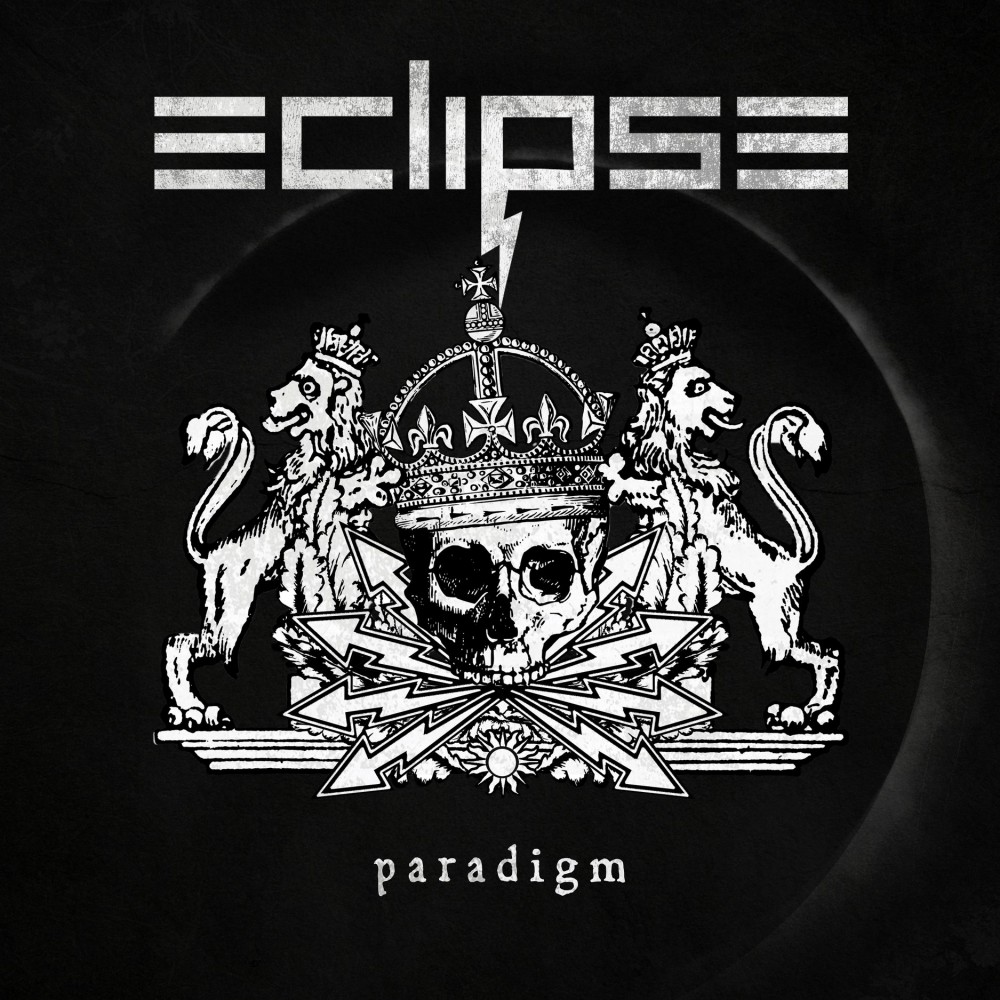 Whether you know him from Eclipse, W.E.T., Nordic Union or any number of artists that he has written for, you have to agree that there are few names within modern melodic rock have the ability to unite fans the way that Erik Martensson can. Whether you are a fan of his singing, his songwriting his producing or any combination of the three, you would probably be hard pressed to find any fan of melodic rock that does not have a huge appreciation for this guy in some aspect of his body of work.

Well Erik is back and with him once again is the beast of a guitarist that is Magnus Henriksson (the only other band member that has been with the band since its start aside from Erik), bassist Magnus Ulfstedt (while featured on the record, Ulfstedt has since announced his departure from the band) and drummer Philip Crusner on his second album with the band. These considerable talents make up one of the premier modern melodic rock bands on the scene today.

The name is no stranger to anyone within earshot of melodic rock. One of the biggest and best selling bands of the genre. And deservedly so.

While I was aware of the band back in their beginning days and there are some elements of 2001’s ‘The Truth And A Little More’ and 2004’s ‘Second To None’ that I enjoy, for me personally my fandom didn’t really start until 2008’s ‘Are You Ready To Rock’ which I felt catapulted the band onto a whole different level musically. They followed that album up with an even superior one with 2012’s phenomenal ‘Bleed And Scream’ and since then the band has delivered two more astounding albums, ‘Armageddonize’ (2015) and ‘Monumentum’ (2017), proving that they are in no short supply of amazing songs with incredible hooks that leave you wanting for more.

Now the band has returned and are serving up their seventh studio album in ‘Paradigm’ and as the title suggests, this album is a model of just what it is that we love about Eclipse and follows nicely in line with their body of work and a wonderful follow-up to ‘Monumentum’.

This was one of my most anticipated albums of the year and the problem I find I have when I am looking forward to an album so much is that my expectations are built so highly that it is difficult for an album, regardless of how good it is, to ever really live up to those expectations that I have built in my head in all the months of waiting for the album to drop. This has been an issue of late on some records so I went into the album with a ton of excitement and a little trepidation that this may once again prove to be one of those times.

Thankfully I was wrong in fearing that and my expectations were not only met, but blown away.

The album starts off with what I think is the strongest three song set to their name. Kicking it all off is ‘Viva La Victoria’, the first single released from the album and boy what a great tune it is. High energy music with a very catchy chorus, this song is the epitome of what makes Eclipse so great. You can hear this song by clicking on the appropriate link under the Media heading near the top of the page.

The lead off track is followed up by an even stronger one in ‘Mary Leigh’, a head banger of a song and it is by far one of the greatest songs of the album and one of my favorite songs they have ever done. One badass tune that you can find a link to under the Media heading as well.

‘Blood Wants Blood’ finishes up the three track run and it is another belter of a song with another catchy as hell chorus and another favorite of mine. A definite standout track.

I said the album started with the strongest three set run for the band, in my opinion, but that does not detract from the rest of the record at all. Keeping things going for us, while slowing the pace down a bit, is the mid-tempo ‘Shelter Me’ followed up by ‘United’. This is very much a classic Eclipse sounding track that was released as a single from the album (a link can be found under the Media heading). A great melody and fantastic sing-a-long type chorus and it leads into the rocking ‘Delirious’. Another head-banger of a track that has a rather strong W.E.T. vibe to it.

‘When The Winter Ends’ is another rather mid-tempoed rocker while ‘.38 Or .44’ is a song that quite honestly, I have no idea what the hell it is talking about lyrically but the melody is fantastic.

‘Never Gonna Be Like You’ is the weakest track present in my opinion. Not even close to being a bad song, it just does not connect with me musically as much as the rest of the album. Still a good song and it leads into ‘The Masquerade’, another sure-fire winner. Upbeat, heavy and catchy.

‘Take Me Home’, with its mid-tempoed, melancholy like melody is probably the closest we come to a ballad on the record. It is a fantastic track and I think features the best vocal delivery from Martensson of the album. The song closes out the record for us unless you purchase the Japanese import version than you get the acoustic version of ‘When The Winter Ends’. While the acoustic version is nice I much prefer the full band version of the song.

If you know Eclipse and you know Martensson’s work than you know what you are in for with the album, but that is not a bad thing when it is this damn good! So while there is nothing here that reinvents the wheel musically, what you do get is an album full of incredibly infectious arena rock anthems, soaring choruses that will have you singing along and more hooks than a tackle box.

A bloody brilliant album by an equally brilliant band that you do not want to miss.

A definite album of the year contender.