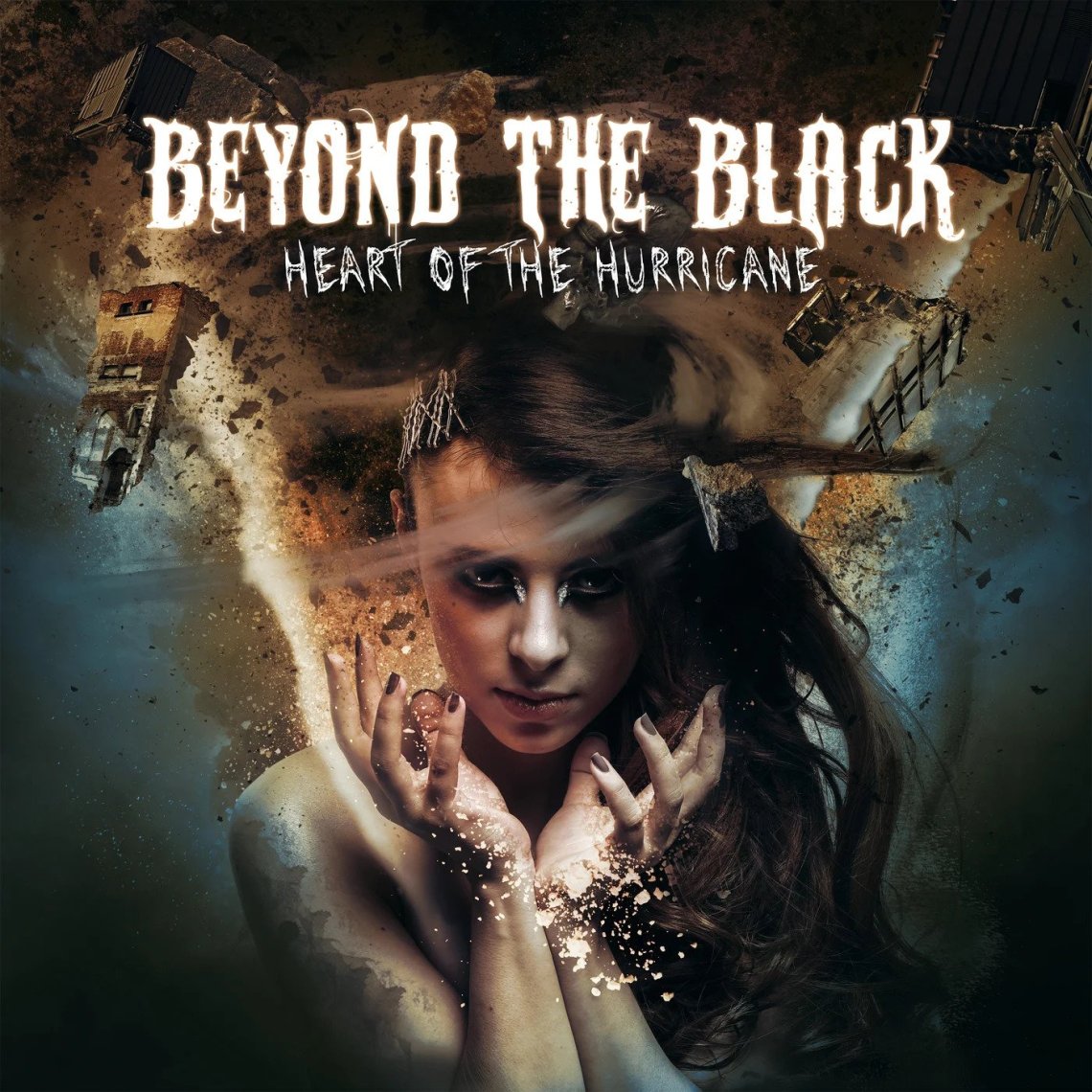 ‘Heart Of The Hurricane’

Beyond The Black’s Store.

Beyond The Black – ‘Heart Of The Hurricane’ lyric video. 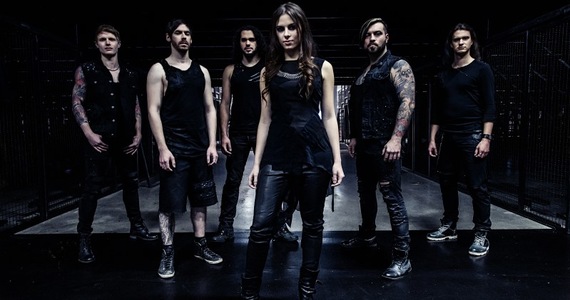 I have always enjoyed female fronted symphonic metal bands like Within Temptation, Nightwish, etc. and I recall the first time that I heard Beyond The Black back in 2014 before their first album was released and they were a new band on the horizon and I thought to myself that this band was going to be huge and would soon deserve to be mentioned in the same breath as the previously mentioned powerhouse bands.

It wasn’t a tough conclusion to deduce what with the killer combination of a group of musicians that could play their asses off, a frontwoman who could sing like it was nobody’s business and a set of songs that were incredibly catchy, it was never if but always only a matter of when they would become huge.

Sure enough the band had the chance to perform at Wacken and when that first record released it catapulted the band to the top in their home country and saw the band touring in support of acts such as Saxon, Queensryche and Within Temptation.

That first album, ‘Songs Of Love And Death’, was a great record and a very strong debut for the German band, even winning them the “Best Debut Album of 2015” Metal Hammer Award, but then 2016 rolled around and ‘Lost In Forever’ released and, for me, topped the debut in every way.

With its release the band gained even more popularity (the record debuted at number 4 on the German charts) and have since toured with superstar acts such as the Scorpions, Epica and Powerwolf.

I loved the debut and I loved the sophomore effort even more and I thought it was going to be a tough act to follow-up with the next album for the band.

And then 2018 rolled around and with it the bands third studio record, ’Heart Of The Hurricane’, and these guys (and gal) managed to surprise me once again by blowing both the debut and second albums out of the water by giving us their strongest record to date.

‘Hysteria’ starts the record off with a terrific track that has a melody that brings to mind fellow German rockers Kissin’ Dynamite. A great start to the album and a very good indication of what you are in for with this ride.

The title track was the first single released from the record back in June of this year and it is a hard hitting rocker with a catchy as hell chorus. You can find the lyric video for this one near the top of the page under the Media heading.

‘Through The Mirror’ is a satisfying, mid-tempo rocker while ‘Million Lightyears’ is definitely one of the catchiest tunes included here. Probably the most commercial sounding song of the record, it is easy to see why it was chosen as the second single. You can find the link to the music video for this one also near the top of the page under the Media heading.

The very beginning of ‘Song For The Godless’ brought to my mind a film score akin to something that would have come from a film like Braveheart or The Last Of The Mohicans with its stringed intro before Jennifer starts singing and brings us a fantastic Within Temptation flavored song. Terrific vocal from Haben.

The ballad-esque ‘Escape From The Earth’ is the first track of the record that I do not really care much for and, while I like it more now than when I first heard it, it still just does not resonate much with me personally. The next track, ‘Beneath A Blackened Sky’, however is a fantastic rocker and ‘Fairytale Of Doom’ is a definite standout with its upbeat, sing-a-long, Within Tempation style chorus.

‘My God Is Dead’ starts out as a piano and strings backed ballad before suddenly jumping into a great, moody rocker for the chorus with some growling/screaming vocals thrown in, something that I am not a fan of typically but it works here and it is actually one of my favorite songs of the album and one of my favorite vocals of the record. Excellent track that is slightly reminiscent of Evanescence, sans the rough male vocals.

‘Dear Death’ is a fast paced, upbeat track that takes us to the heavier ‘Scream For Me’ that leads to ‘Freedom’, my least favorite rock track of the album. Not a bad song but I do not care for some of the structuring of the chorus and the notes there. Thankfully that one takes us into ‘Breeze’ which is a piano, strings and choir backed ballad with an outstanding vocal from Jennifer.

‘Echo From The Past’ is a terrific rocker while ‘Parade’ is an excellent upbeat, almost pop rock feeling track that marks the end of the regular edition of the album. Both of these two final songs are excellent and are standouts for me.

But don’t fret that the album is over yet because there is a bonus track available on the import version that is called ‘The Wound So Deep’. This track has a bit of a different sound for the band that I can’t explain but it is a good song and worth looking into for fans that want to eat up every morsel from these guys.

The record sounds huge and bombastic as production is superb with every instrument shining through and nothing getting buried in the mix.

The songs are catchy as hell and, aside from the two tracks that missed the boat a bit for me, it still stands as the absolute best and strongest material the band has delivered yet.

All of the musicians are on point and sound absolutely fantastic while Jennifer is in top form vocally throughout the entire record, I love her voice.

I have said it before to friends, but Beyond The Black reminds me in some ways of a female fronted, symphonic version of Kissin’ Dynamite. Not because they necessarily sound the same but because of the way they structure their songs and their ability to seamlessly craft insanely catchy melodies time and time again.

If you are a fan of the bands previous albums or of female fronted rock and symphonic metal such as Within Temptation then do yourself the favor of picking this one up right away.

This album will most definitely be making many “Best Of 2018” lists.

‘Heart Of The Hurricane’.

‘Echo From The Past’.